The World’s Highest-Paid Actresses in 2015

Natalie Portman ranked #18 in the highest-paid actresses of 2015 from movies such as Thor: The Dark World.

Her paycheck was $6 million which had her ranked as #18 among the top paid actresses.

Keep reading, you will see who is made $50 million easily!

Natalie Portman was born on June 9, 1981 in Jerusalem, Israel. She was raised in Long Island, New York and started modeling when she was 11. 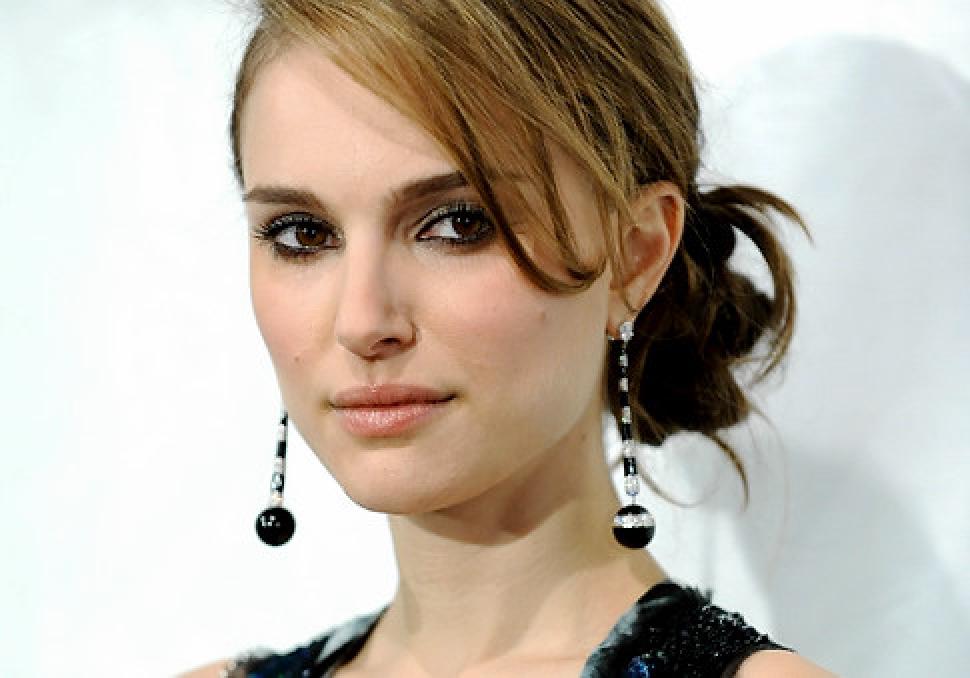 Currently she is working on movies such as the Annihilation, Jackie, Planetarium. 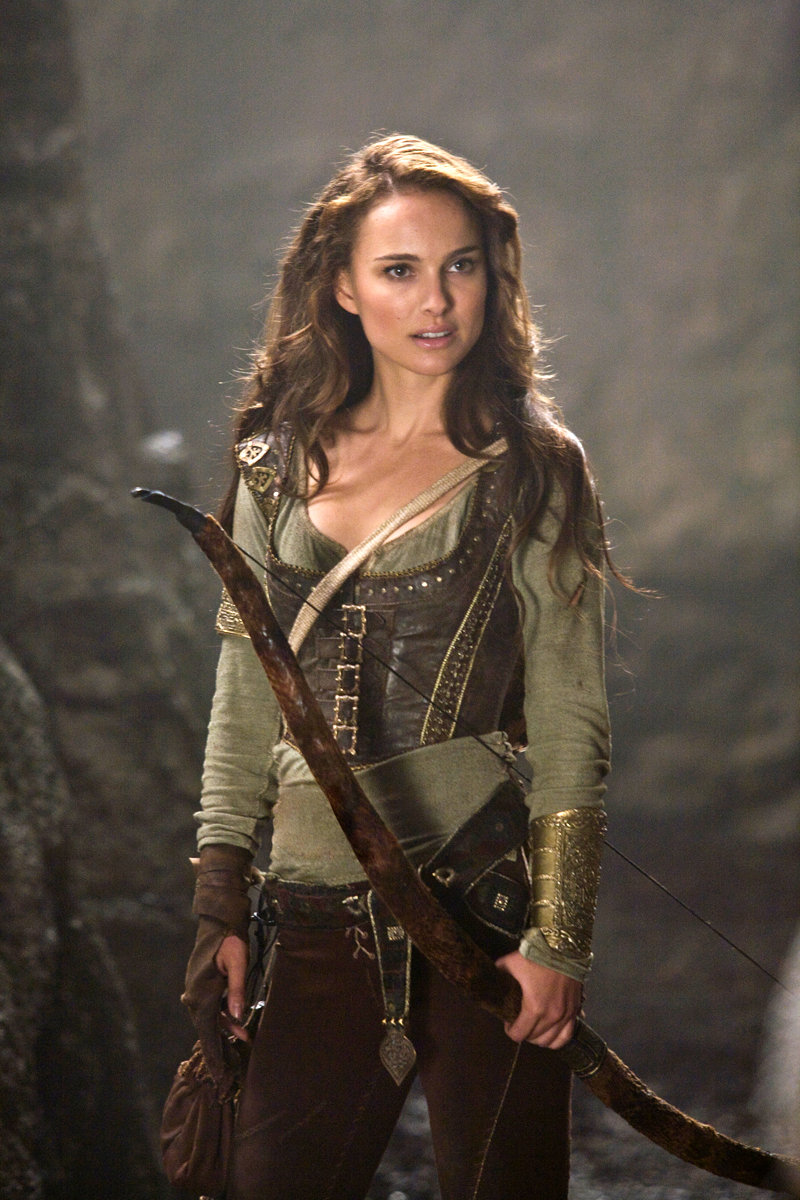 Feel free to comment/argue/state your views below!